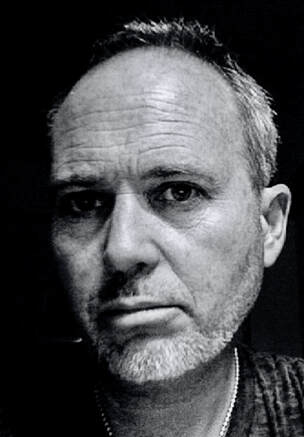 ​Artist, writer, activist and teacher Gregory Sholette specializes in the history and theory of contemporary socially engaged art. His research and artistic practices focus on issues of equitable labor justice for artists, the activist agency of “dark matter” art, critical pedagogy and organizing counter-institutional resistance to authoritarianism, neoliberalism, and oppressive, racialized historical narratives. A co-founder of several artists' collectives including Political Art Documentation/Distribution (1980), REPOhistory (1989), and Gulf Labor Coalition (2010), as well as the curator of Imaginary Archive, a collection of documents about a past whose future never arrived, his publications include a special double issue of FIELD Journal of Socially Engaged Art with over thirty global reports focusing on “Art, Anti-Globalism, and the Neo-Authoritarian Turn,” and the books Art as Social Action (with Chloë Bass, 2018, Skyhorse Press); Delirium & Resistance: Art Activism & the Crisis of Capitalism; Dark Matter: Art and Politics in the Age of Enterprise Culture.  (Pluto Press 2017 & 2010); Collectivism After Modernism (U. Minn., 2006); The Interventionists with Nato Thompson (MIT 2004). Sholette is a graduate of the Whitney Program in Critical Theory (1996), did his MFA at UC San Diego (1995), BFA at The Cooper Union (1979), and received his PhD in Heritage and Memory Studies from the University of Amsterdam, The Netherlands (2017). He is associate faculty at the Art, Design and the Public Domain program of Harvard University’s Graduate School of Design, and the past decade he has co-directed the pedagogical art and social justice initiative Social Practice Queens where he is a professor of art. Sholette blogs at Welcome To Our Bare Art World: https://gregsholette.tumblr.com/
Manfred Nowak 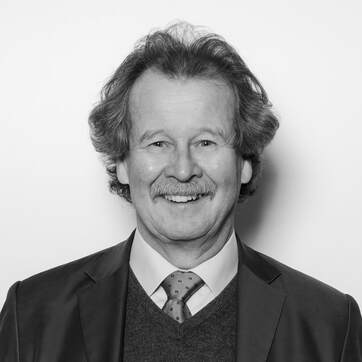 Manfred Nowak is Secretary General of the Global Campus of Human Rights in Venice, Professor of International Human Rights at Vienna University and Director of the Vienna Master of Arts in Applied Human Rights at the University of Applied Arts in Vienna. He previously served in various expert functions, such as UN Expert on enforced disappearances (1993-2006), UN Special Rapporteur on Torture (2004-2010), judge at the Human Rights Chamber for Bosnia and Herzegovina (1996-2003) and Vice Chairperson of the EU Fundamental Rights Agency (2013-2018). In 2016 he was appointed Independent Expert leading the UN Global Study on Children Deprived of Liberty. He was Director of the Netherlands Institute of Human Rights at Utrecht University (SIM, 1987-1989) and of the Ludwig Boltzmann Institute of Human Rights at Vienna University (BIM, 1992-2019) as well as Visiting Professor at the University of Lund (2002-2003), the Graduate Institute of International and Development Studies in Geneva (2008-2009), and at Stanford University in Palo Alto (2014). He is author of more than 600 publications in the fields of public international law and human rights.
Karima Bennoune, UN Special Rapporteur in the field of cultural rights 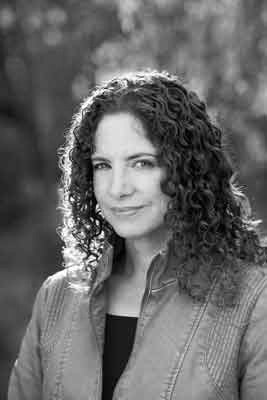 Karima Bennoune was appointed UN Special Rapporteur in the field of cultural rights in October 2015. Karima Bennoune grew up in Algeria and the United States. She is Professor of Law and Martin Luther King, Jr. Hall Research Scholar at the University of California-Davis School of Law where she teaches courses on human rights and international law. Her research and writing, including on cultural rights issues, has been widely published in leading journals and periodicals. She has received numerous awards, including the Dayton Literary Peace Prize (2014) for her recent book, “Your Fatwa Does Not Apply Here: Untold Stories from the Fight Against Muslim Fundamentalism.” The book was based on some 300 interviews with people from 30 countries and tells the stories of people of Muslim heritage challenging extremism. The TED talk based on the book has been viewed by over 1.3 million people.
Ms. Bennoune has worked in the field of human rights for more than 20 years, including with governments and non-governmental organizations, and has carried out field missions, trial observation, election observation and research in many regions of the world. Professor Bennoune has also served as a consultant for UNESCO. She has frequently commented on human rights issues for the global media.
Daniel Gad 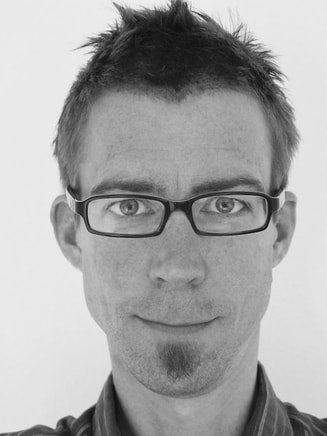 Dr. Daniel Gad is a cultural policy researcher and managing director of the UNESCO Chair in Cultural Policy for the Arts in Development at University of Hildesheim since 2012. He is head of the Arts Rights Justice Programme and member of the consulting committee of the Martin Roth-Initiative. Since 2017 he is representing the University of Hildesheim at the Steering Committee of Hildesheim's approach to become European Cultural Capital 2025. In 2014 he had been the head of management of the VIII. International Conference on Cultural Policy Research (ICCPR2014). Since 2014 he is member of The International Journal of Cultural Policy’s list of reviewers. He had been member of the Cultural Policy Task Group of the Panafrican Arterial Network. Since 2014 he is member of the U40 Network "Cultural Diversity 2030" (coordinated by IFCCD and the German Commission for UNESCO). In 2013 he finalized his PhD entitled “The Art of Development Cooperation. Concepts and Programs of a Foreign Cultural Policy of the Nordic Countries” consulted by Wolfgang Schneider. In the years before he had been freelance consultant of the German Development Service (DED), Goethe-Institut, Heinrich-Boell-Foundation and Institute for Foreign Cultural Relations (ifa). He is musician and photographer.